Donnelly ruled out for six months 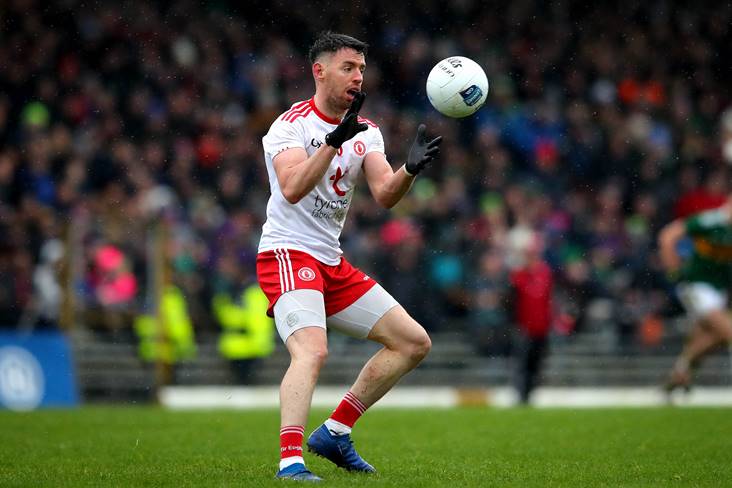 He had been substituted at half time but was reintroduced to the fray during extra time, when it is believed the damage was done.

Scans revealed that one of the tendons holding the hamstring to the bone has become detached. The two-times All Star is due to undergo surgery in London today and looks set to miss the entire 2020 national football league campaign. The injury also makes him doubtful for the Red Hands’ Ulster SFC opener against holders Donegal.