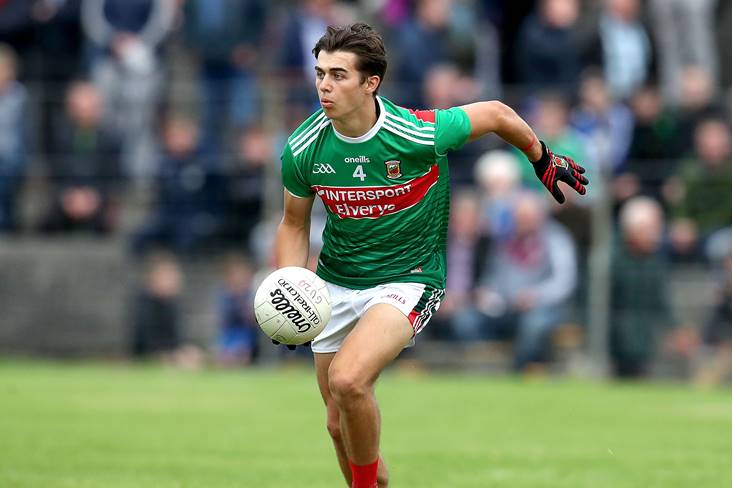 It was all one-way traffic at Elvery's MacHale Park where Kilmaine of Mayo routed Sligo's St Michael's by 5-17 to 0-3 to claim Connacht club JFC honours.

Adam Barrett, Mike Hession and Jarleth Mullin kicked early points before Hession netted to ease his side into a 1-7 to 0-0 lead. Kilmaine added three more points to take a 1-10 to 0-0 lead into the break.

There was no respite for St Michael's after the restart when further goals from Jarleth Mullin (two), Brian Maloney and Cathal Murphy extended the south Mayo side's lead to 5-14 to 0-1.

Oisin Mullin was named Man of the Match afterwards.