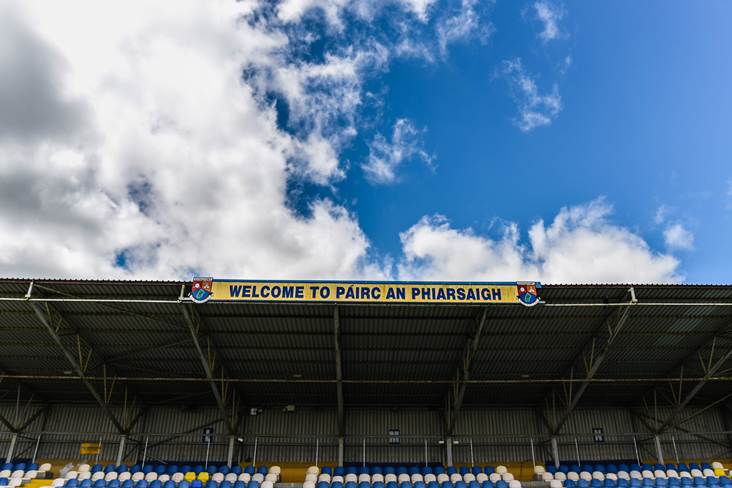 Longford has become the latest county to set up an official supporters' club.

Club Longford will be officially launched on December 12 at the annual county convention. A sub-group of Longford GAA, it will be primarily responsible for raising funds for the various Longford inter-county teams.

The newly-formed supporters' club tweeted: "Longford supporters, businesses and individuals, all over the world, will soon have a chance to avail of membership packages that will benefit our teams, management and backroom staff."