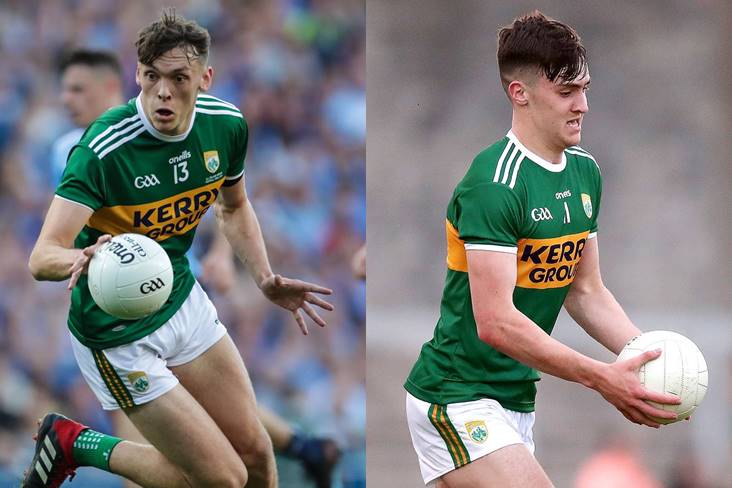 There was much fanfare during the week when it was announced that 21-year-old Fossa star Clifford will be Peter Keane’s on-field leader for 2020 and he will line out at full-forward against Dublin at Croke Park this evening.

Meanwhile, the Kingdom’s Under 20s will be in action against Galway in Austin Stack Park at 5pm.

O’Shea’s father Tom is a brother of Clifford’s mother Ellen.

The Allianz Football and Hurling Leagues are back this weekend and so is the Hogan Stand Match Tracker. Join us this evening and Sunday afternoon for live score and updates from the opening rounds.