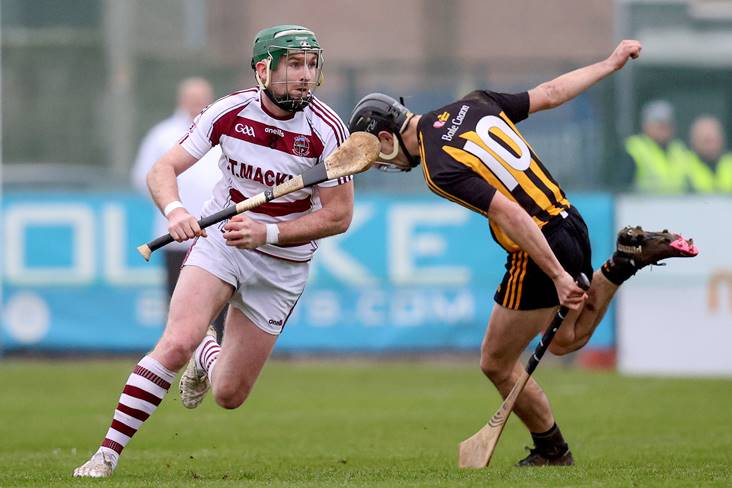 Derry giants Slaughtneil will bid for a remarkable 10th senior hurling championship title in-a-row this weekend when they take on Kevin Lynch’s.

It’ll be the fourth year running that the two teams have met in the Fr Collins Cup decider, with the holders chasing their 16th title overall and their Dungiven counterparts aiming for a record 24th.

Slaughtneil are reigning Ulster champions and have been Derry’s undisputed hurling kingpins since 2013, while Kevin Lynch’s are Oak Leaf County’s most successful club when it comes county senior titles in the small ball game.

Reports are that Slaughtneil will have to do without injured ace attacker Brendan Rogers (wrist) for the showdown at Owenbeg on Sunday (3pm), but they remain huge favourites at 1/10 odds to retain their crown nonetheless.