Roche to be ratified as permanent Wexford boss 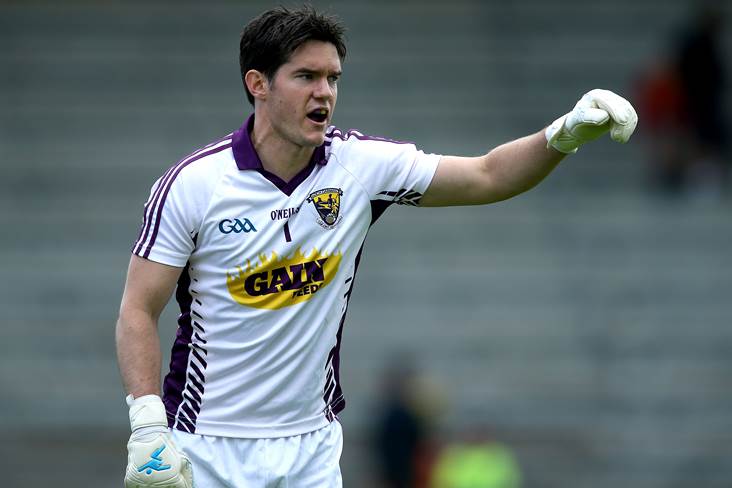 Shane Roche is set to be ratified as Wexford’s senior football manager on a permanent basis in January.

Roche took over from Paul Galvin after the former Kerry star stepped down in September and guided the Slaneysiders in this year’s All-Ireland championship.

Having acted as interim manager, Roche is now set to be ratified to a two-year term at January’s county board meeting.