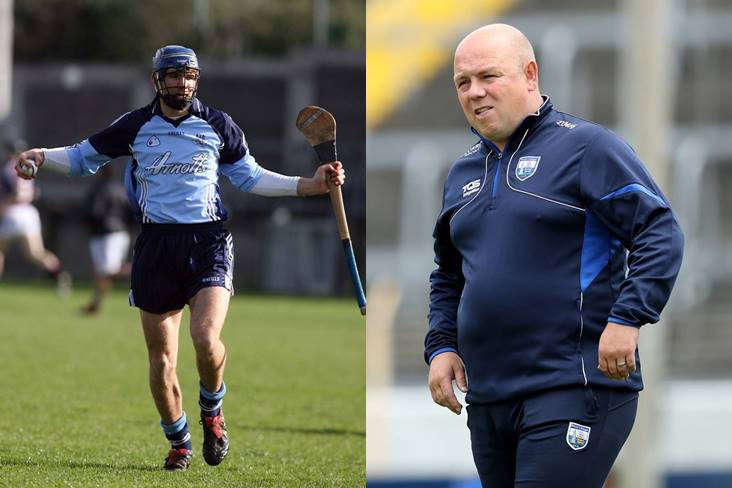 Laois GAA confirmed the appointment of ex-Dublin hurler Qualter as the county’s new minor manager and he retains McGrath as a selector.

McGrath, who managed the Deise between 2014 and 2018, had been brought on board the O'Moore County set-up by outgoing manager Liam Dunne last year, while also working in an advisory role with Wexford club Faythe Harriers.

The following is being brought forward to County Committee for recommendation as Minor Hurling Management Team for 2021: #laoisgaa pic.twitter.com/VZIW621Dq7