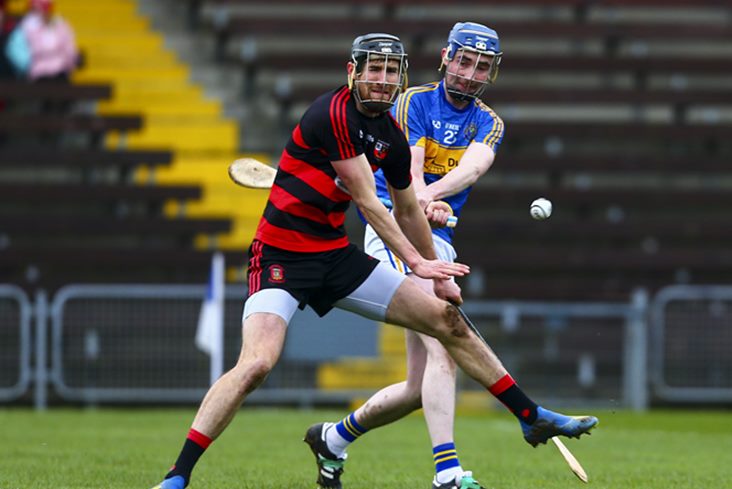 After dispatching Sixmilebridge by 12 points at the quarter-final stage, a powerful second-half display saw the Waterford champions run out convincing 0-17 to 0-9 winners.

Despite holding the ‘Well scoreless for the opening 19 minutes of the contest, the eventual winners led by just 0-7 to 0-6 at the halfway stage before seizing control of proceedings after the break.

Dessie Hutchinson raised four white flags for the Gunners in the opening period and it was Michael Mahony who stepped up to the plate during the third quarter.

Four Mahony points parachuted the team in red and black into an 0-11 to 0-6 advantage before Aaron Gillane delivered the Ciaran Carey coached side’s first score of the second-half in the 43rd minute.

As events transpired, the Well added just two more scores to their tally and were left to rue a wide tally of 13.

Ballygunner, meanwhile, will now switch their focus to a provincial final showdown with Borris-Ileigh.