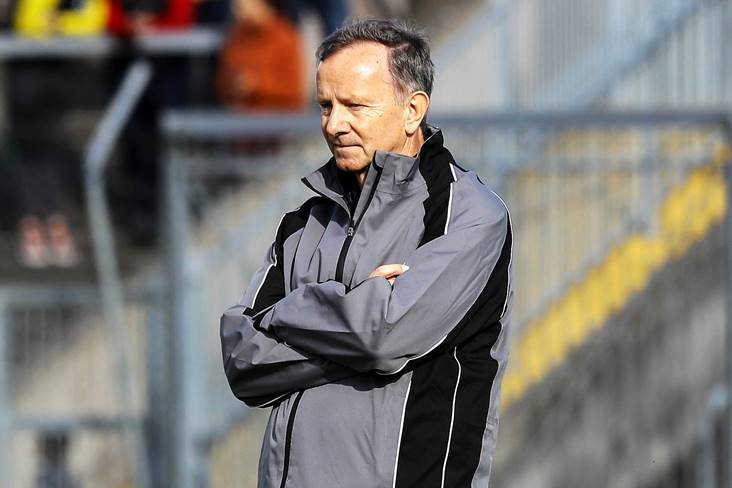 Sixmilebridge manager Tim Crowe admits that they will be looking for some degree of revenge when they take on Waterford kingpins Ballygunner in this weekend’s Munster club SHC clash.

In 2017, Sixmilebridge’s Munster club SHC campaign was halted by Ballygunner at the semi final stage and Crowe revealed that it is a result that still hurts the Clare champions.

On Sunday, they have the opportunity to put that defeat to bed as they entertain the six-time Waterford champions.

“I’ve watched the game twice and there is good reason for that hurt to be still there. Most of our players from that day are still playing, albeit mostly in different positions. The personnel are very similar but players are probably in better positions now and playing with confidence in those positions,” Crowe told the Clare Champion.

He added: “The home venue is a big factor too and the early start. The 1.30pm throw in means they will have to be up nice and early to travel and that isn’t a positive either. We’re hurling well, we’re in a good place as a team, we’re at home and we’re representing Clare hurling. Clare and Waterford teams are usually very comparable, there will be no fear there on either side.”