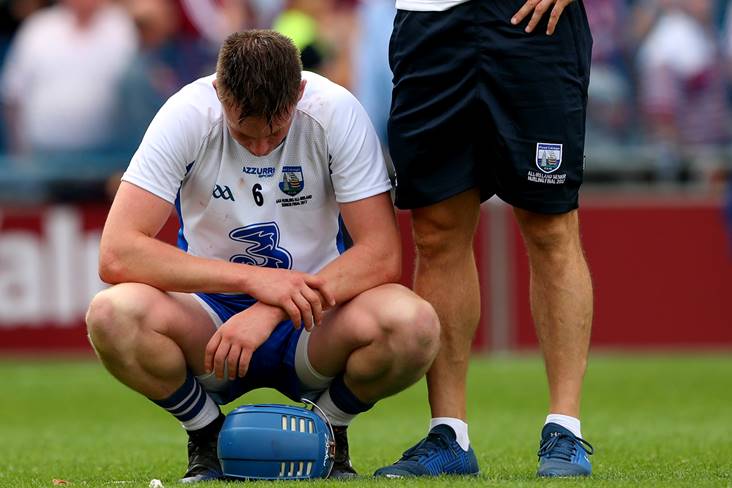 Waterford’s Austin Gleeson is in no doubt that it is down to the players to get them out of their current championship rut.

The Deise have failed to win a championship game since the 2017 All-Ireland SHC semi-final victory over Cork.

During this time, both Derek McGrath and Pauric Fanning have departed as Waterford manager and the county are on the look out for a third manager in two years.

Speaking to the Waterford News & Sport, Gleeson stressed that it was up to the players to turn their fortunes around.

“It’s something that we need to get out of ourselves. It’s nine championship games since 2017 against Cork; that’s not good enough for the calibre of players we have,” stated Gleeson.

“You can blame managers or backroom teams but it’s down to the players at the end of the day. The manager can tell us what to do but when we go over the white line, it’s down to us.

“Nine games without a win, for the calibre of players that we have, is not good enough. We need to get that into our head. As soon as we do that and train harder than any other team in the country, we can.”