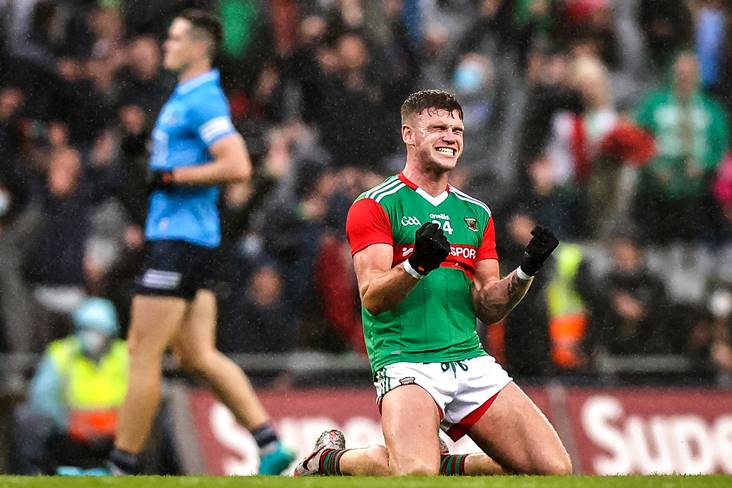 Mayo are back in the All-Ireland SFC final after producing a sensational comeback to end Dublin's six-year reign as Sam Maguire Cup champions.

Here's what everyone's been saying on Twitter about the huge extra-time win for James Horan's men...

Mayo have beaten Dublin for the first time in nine years in the All-Ireland football semi-final.

The 6-in-a-row All Ireland Champions, Dublin have been defeated by Mayo
🟩🟥 #dublinvmayo pic.twitter.com/60QF8EdM3h

Against the odds Mayo have shown the greater spirit through this crazy match. My jaw’s on the floor. Come on MAYO. They deserve this now. #Dubvmayo

7 Years - 45 games unbeaten - Dublin go down fighting to Mayo. A first Championship loss for Brian Fenton. What an era it's been for the Dubs. A first win for Mayo over Dublin in Championship in 9 years.
FT Mayo 0-17 Dublin 0-14 AET.#gaa #mayvdub #mayogaa #mayo #dublin pic.twitter.com/4h1Ez1l327

Fair fucks to @MayoGAA brilliant stuff the heart and courage they have shown in the 2nd 35min was brilliant, @DubGAAOfficial there for the taking or is it heartache again

Interesting watching @DubGAAOfficial implode in added extra time with black cards and lack of scores. Not the steely operators they used to be. Congrats to @MayoGAA on a deserved win. Hoping they push on now and nail the final. #mayovsdublin #gaa #mayo #mayoforsam

So proud ❤️💚that was really something. So many stepped up when needed. Electric atmosphere. #gaa #mayo #mayovsdublin

Surely there is no stopping @MayoGAA now. Even with big players out they dug deep when it mattered. Serious performance. @tommy_c99 took the game by the scruff of the neck. #mayo4sam #gaa #intensity

Wow. Heartstopping stuff. Congrats Mayo. Got there! Comiserations to the Dubs. How are the blood pressure levels in Mayo after that?! #GAA pic.twitter.com/xLiKQkbI1d

Today is Mayo’s day and congrats to them. But it’s also the end of the greatest run in the history of Gaelic Football. Almost certainly never to be matched. The greatest team of all time ends it’s reign. They gave us everything. #dubvmay #gaa #coybib

I really hate to be playing Mayo in the finals. They've waited so long. But not that much. Sam's coming west.#GAA 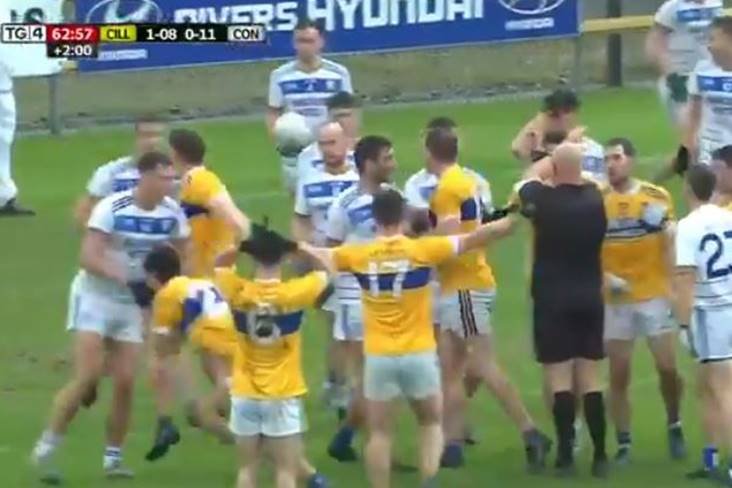 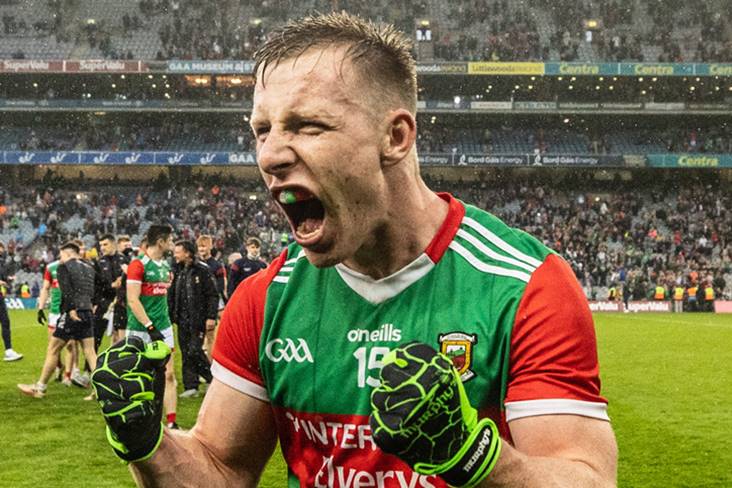 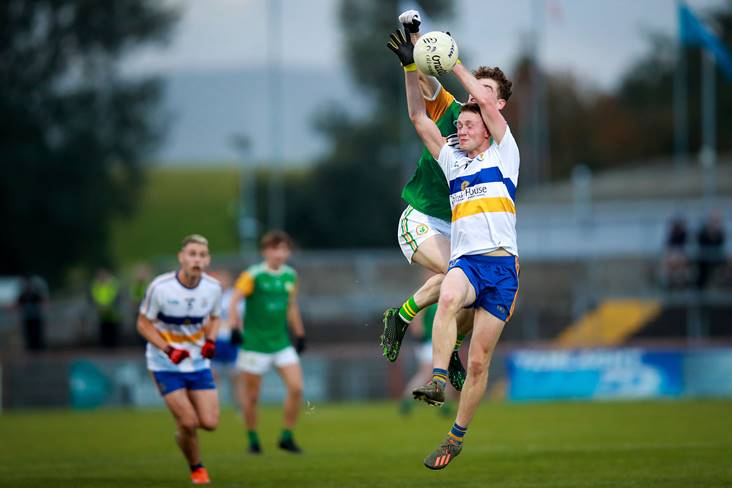 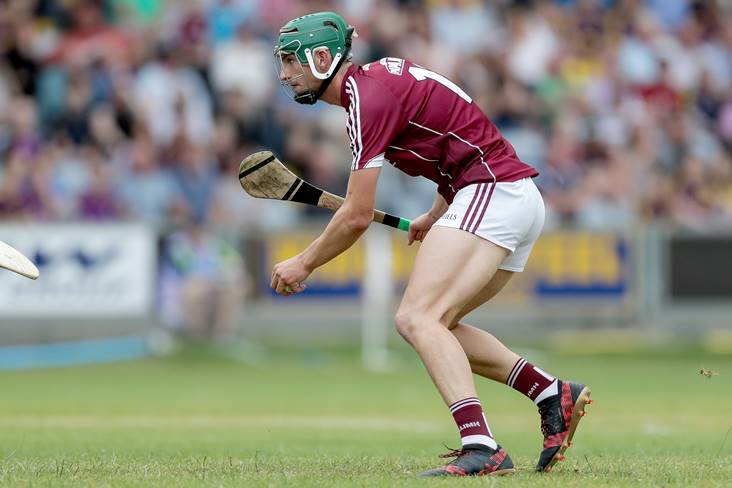