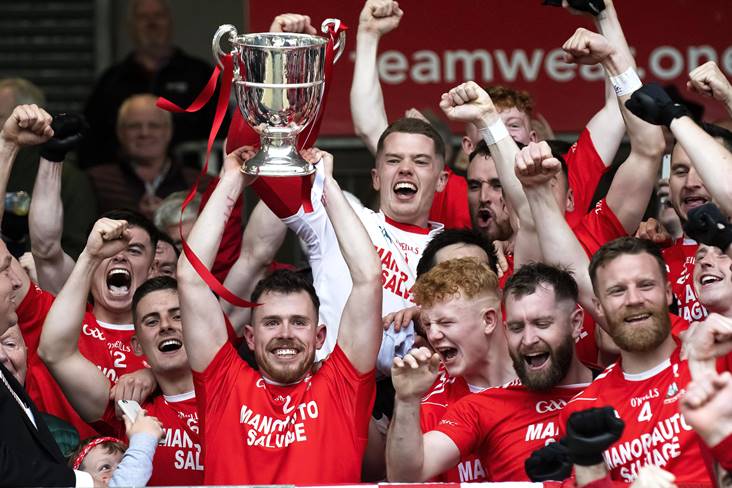 Trillick coach Conor Daly says he hopes the Tyrone champions’ “great run of form” continues this afternoon when they take on Derrygonnelly.

A place in the semi-finals of the Ulster club SFC semi-finals will be up for grabs at Brewster Park, Enniskillen (throw-in 2.30pm) and Daly is keen for the newly crowned winners in the O’Neill County to keep their run going this season.

“I wouldn’t say it feels any different, it’s just as exciting,” he told the Ulster Herald.

“Any time that you’re training at Halloween for knock-out football it is fantastic. That 2015 season, it had been a long time since Trillick had won the championship and the novelty factor was about, maybe a giddiness.

“They had a good run, they went down and beat a very good Donegal team in Ballybofey and then they were very unlucky against Scotstown.

“We’re really looking forward to it again this year, we’re on a great run of form and we beat some serious teams in Tyrone.”