It will mark the Tipperary official’s second Liam MacCarthy Cup decider, having previously take charge of the 2017 final between Galway and Waterford.

Horgan was the man in charge last Saturday night when the Deise men produced the second-half goods to down Leinster champions Kilkenny at headquarters.

John Ryan (Cashel King Cormacs), Alan Horgan, Mick Butler, and Sean Bradshaw (All Knockavilla Donaskeigh Kickhams) and will be his umpires on the day with Cork’s Colm Lyons acting as standby referee.

The GAA has also confirmed this morning that Galway’s Liam Gordon will take the whistle for the Joe McDonagh Cup final between Antrim and Kerry earlier the same day.

#GAA news: Fergal Horgan will referee the 2020 All Ireland SHC Final between @LimerickCLG and @WaterfordGAA at @CrokePark on December 13 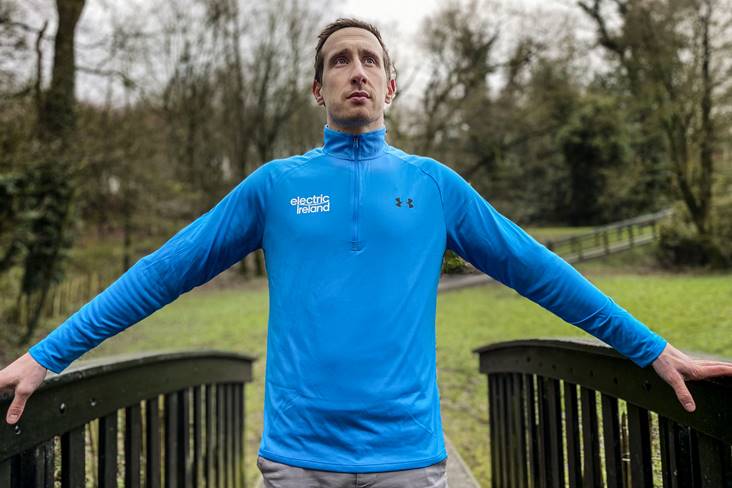