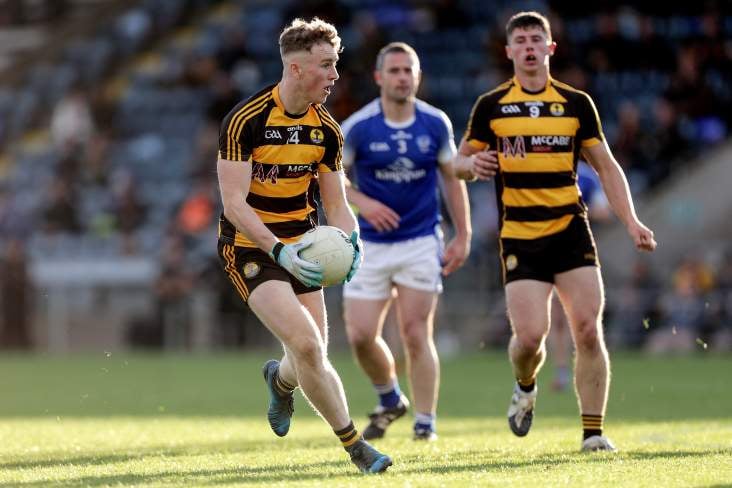 Defending champions Crosserlough will need a win from their final round and other results to go their way if they are to avoid early elimination in the Cavan senior football championship.

The Oliver Plunkett Cup holders have just one point from three outings thus far and will need to defeat an unbeaten Laragh United side next weekend and hope a winless Castlerahan do them a favour against Ballinagh at the same time.

Champions in 2018 and 2019, Castlerahan had their elimination from the competition confirmed tonight after a 2-16 to 1-11 defeat to Cavan Gaels.

Gearoid McKiernan’s early goal at Kingspan Breffni set the tempo for the Gaels, as they went on to pick up their second win of the competition and all but cement a place in the quarter-finals ahead of next weekend’s fifth round meeting with Lavey.

Lavey also recorded a second win this afternoon by edging relegation-threatened Shercock (3-8 to 1-12) while there was nothing to separate Ballinagh and Laragh as it finished 2-10 to 1-13 in Crosskeys.

Ramor United’s 21-point victory over Mullahoran yesterday sees them sitting top of the SFC table with four games played and a quarter-final berth sealed, while last year’s runners up Kingscourt and Gowna are also into the last eight after defeating Lacken and Crosserlough respectively this weekend.

Round 5 draws (all games to be played Sunday, October 3rd at 4pm).