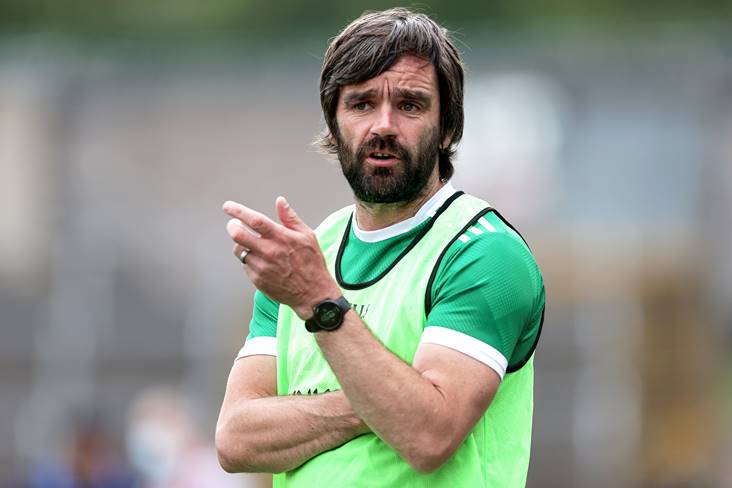 Three-time All-Ireland winner Ryan McMenamin is set to join the Cavan senior football management team, according to a report from The42.ie.

McMenamin spent the last two seasons over Fermanagh before stepping down from his manager post in August and is now set to work under Mickey Graham in 2022.

Following Dermot McCabe’s departure from the team this past summer, a selector vacancy has opened up in the 2020 Ulster champions’ squad which former Tyrone defender McMenamin looks set to fill.

The Dromore clubman was part of a golden era in Tyrone during the 'noughties', triumphing to the Sam Maguire Cup in 2003, 2005 and 2008. He also won five Ulster SFC crowns, two National Leagues and an All-Star in 2005.

He’s set to join the Breffni men as they look for promotion out of Division 4 having endured a tough 2021 campaign that saw them relegated in the National League and eliminated by Tyrone in their championship opener.