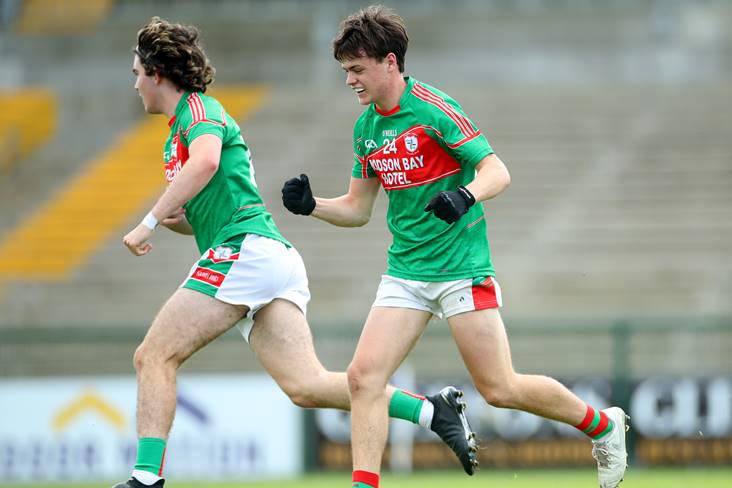 It finished 1-16 to 1-11 in Ballyforan, where Brian Derwin’s 49th minute goal helped to seal the deal for the holders.

The opening 30 minutes had been airtight as St Brigid’s took a slender 0-8 to 1-4 lead at half-time despite their net being rattled in the 14th minute by Fionn Cusack’s palmed effort.

Strokestown would move in front in the early minutes of the restart before Shane Cunnane’s free levelled matters on 40 minutes and it would be tit for tat until Derwin’s decisive strike with 11 minutes to go.

At Dr Hyde Park, Clann na nGael were in impressive form as they Michael Glaveys a 0-25 to 2-3 defeat earlier in the day.

County man Ciaran Lennon struck 0-8 in the first-half as the winners led by 0-16 to 1-2 and they kept their foot on the pedal after the restart to ensure a semi-final berth in their pursuit of a 22nd Fahey Cup.