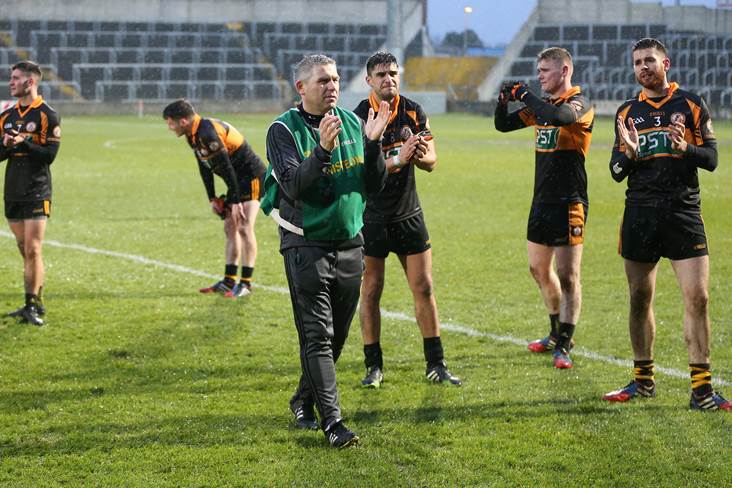 Stephen Stack during his time as manager of Austin Stacks

Stephen Stack has emerged as a candidate to take charge of the Kerry senior football team.

Kerry county board has put together a five-man committee that will interview candidates for the vacancy after Peter Keane’s three-year term with the Kingdom recently came to an end.

Keane himself is thought to be eager to stay on in the job while Jack O’Connor is also in the running after having departed his post with Kildare.

Having previously managed Austin Stacks to Kerry and Munster senior titles in 2014, the Listowel man also won All-Ireland SFC crowns with the Kingdom in 1986 and 1997 as a player along with five Munster titles.