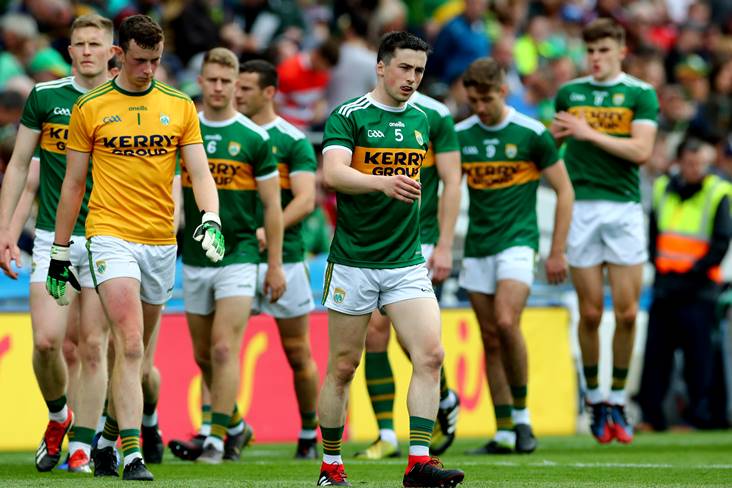 Paul Murphy has been named as the new captain of the Kerry senior football team.

The news was confirmed at a county board meeting tonight, with the 29-year-old Rathmore clubman succeeding his East Kerry teammate David Clifford, as the Kingdom continue their age-old tradition of handing the captaincy role to a player from the reigning county senior champions.

Murphy is no stranger to being Kerry captain, having led the county in the 2019 All-Ireland SFC final replay against Dublin, with Gavin White starting on the bench.

Our Senior Captains for 2021 Paul Murphy @rathmoregaa and Daniel Collins @KilmoyleyHC Best of luck to you both 💚💛 pic.twitter.com/5hWfr3fgHB