McShane keen to get to work under new Tyrone management 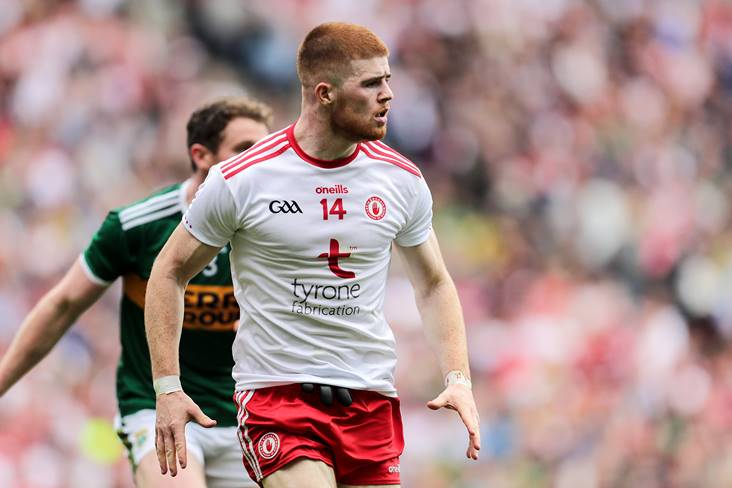 Fergal Logan and Brian Dooher will lead a new era for the Red Hands in 2021, having taken over from three-time All-Ireland winning boss Mickey Harte as the latter stepped down back in November after 18 years in charge of the team.

Like a number of current panel members, McShane played under Logan and Dooher as the pair went on to guide Tyrone to All-Ireland U21 glory in 2015.

Speaking to BBC Sport NI, McShane even pointed out that he’s had a few battles on the pitch with Dooher in club matches down through the years.

"It was always good to play against Brian. I didn't know after the game whether we would be still speaking or not. We had a few coming togethers," he joked.

"He's very passionate when he's playing and he's no different now when he's on the sideline.

"I saw that first hand with the under-21s. He's a man that you can speak to in terms of his experience - if it's a few words before a game or maybe it's on the training field.

"I've had a great relationship with both of them and I can't wait to just get back fully fit and resume playing under both of them hopefully."