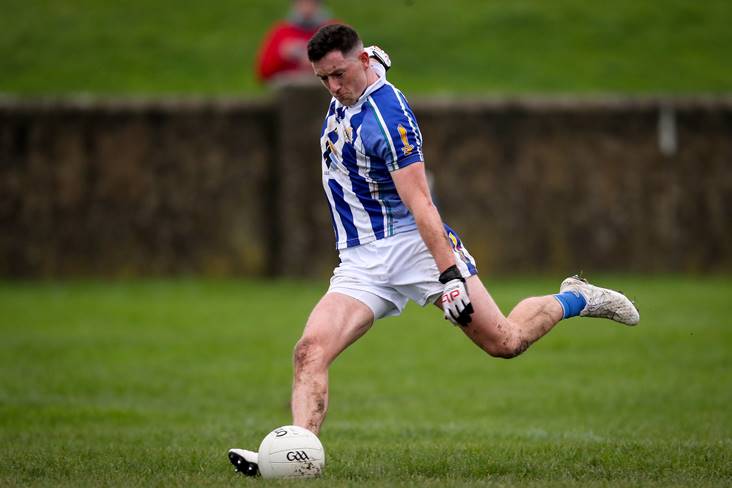 Ryan Basquel has ruled out the prospect of playing for Mayo.

Basquel and his younger brother Colm have been shooting the lights out for Ballyboden St Enda's in the Leinster club SFC, but neither of them featured for Dublin in this year's championship and are eligible to play for Mayo thanks to their father Noel, who hails from Westport.

Speaking to the Irish Daily Star ahead of 'Boden's Leinster final showdown with Eire Og on Sunday, the highly-rated forward explained how he was hoping for a Dublin recall.

"I think every player wants to play county football, of course," he said.

"Everyone grows up dreaming of playing county football. But your club is where it starts. Your club is where it ends. Look at Dessie Dolan the last day (in the Leinster club semi-final). I'm sure he'll tell you that the best moments he ever had were with his club, for Garrycastle.

"So it's certainly not something I've spent too much time thinking about. Especially as I'm lucky to be involved in a great club like Ballyboden so that's where all the focus is."