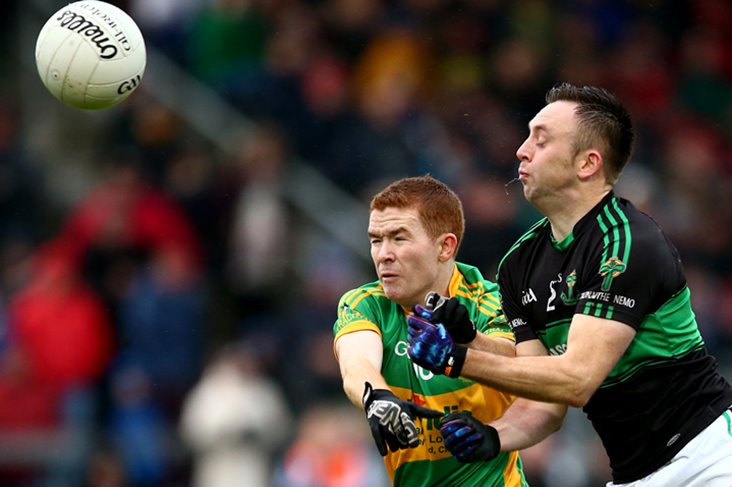 Despite suggestions that the two sides might toss for home advantage for the provincial decider, it has now been confirmed that clash will be played on neutral grounds.

Nemo scored a huge 18-point victory over Austin Stacks in their semi-final last Sunday, while Clonmel were forced to come from behind to see off St Joseph’s Miltown by 0-9 to 0-7.

The final will be a repeat of the 2015 decider which saw Commercials stun the Cork giants for their first ever Munster senior crown.