Sheehan back in Cork panel 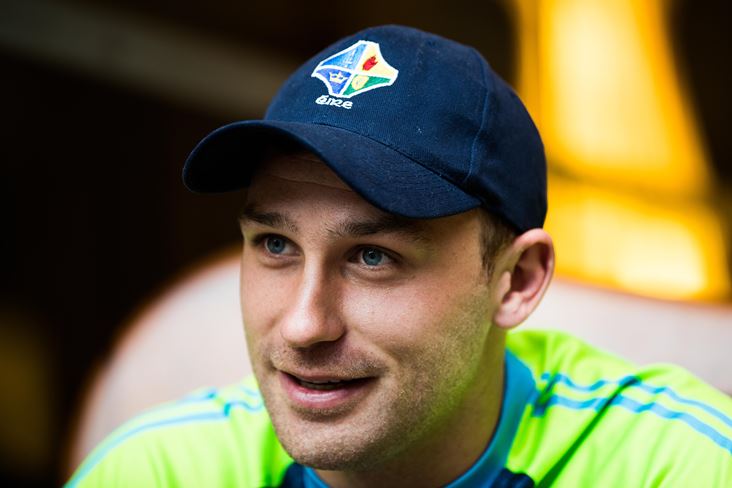 Ciaran Sheehan has been included in Cork’s extended senior football panel as the Leesiders prepare for their 2020 campaign.

Sheehan, who turns 29 today, had not featured for the Rebel County since the 2013 All-Ireland SFC quarter-final loss to Dublin.

Having departed for Australia six years ago to begin his AFL career with Carlton, a series of injuries saw him eventually de-listed in 2017 before returning home earlier this year.

Last Sunday saw him featuring for his native Eire Og in their Munster club IFC semi-final defeat to Templenoe of Kerry.