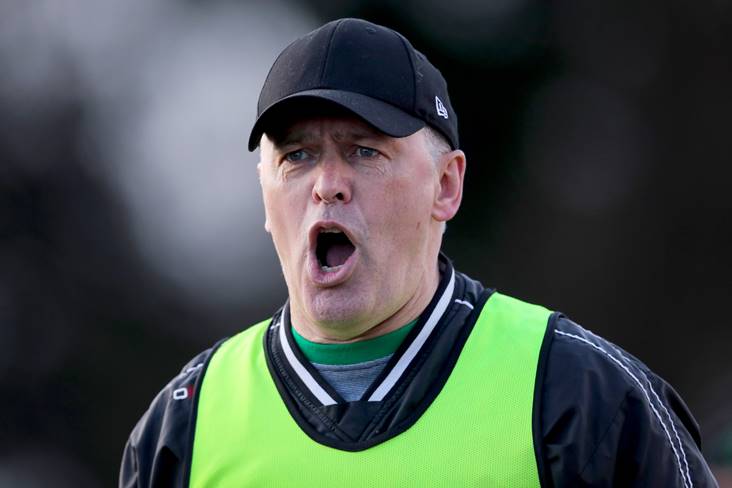 Manager Paul O'Donovan insists Nemo Rangers' last-gasp 2015 Munster club SFC final loss to Clonmel Commercials will mean nothing when the sides renew their rivalry in this year's final on December 1.

Michael Quinlivan's late goal snatched a famous victory for the Tipperary champions, but O'Donovan claims that game "will have no relevance".

He told the Irish Independent after yesterday's semi-final drubbing of Kerry representatives Austin Stacks: "We looked like we were going to win that game. We were two points up in the 62nd minute, if I remember right.

"A high ball comes in, Michael Quinlivan wins it and slips it into the goal. No matter what sport you are in, that kind of score is a gut punch. Obviously, we have recovered since then, won two counties so it will have no relevance."

O'Donovan added that he would be happy for a coin toss to decide the Munster final venue.