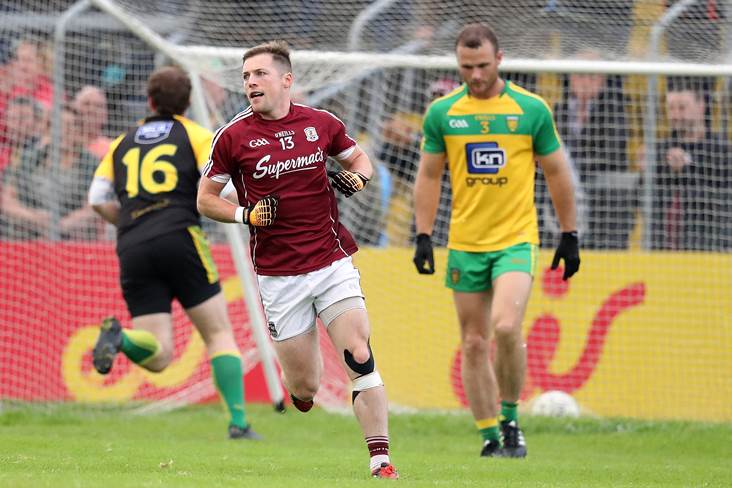 Danny Cummins won't feature for the Galway footballlers next year.

In what is a blow to new manager Padraic Joyce, the 29-year-old Claregalway attacker has opted out to go travelling around Australia. An All-Ireland U21 winner in 2011, Cummins has made 80 senior appearances for the Tribesmen and famously scored two goals in their 2016 Connacht SFC final replay victory over Roscommon.