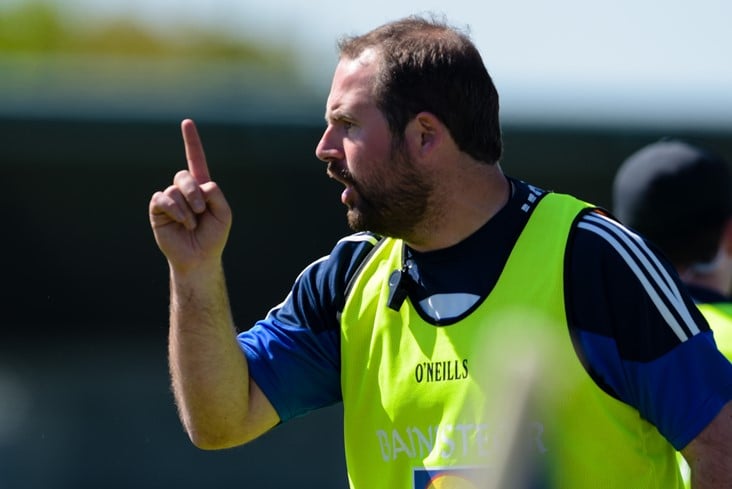 Blackhill turned a three-point half-time deficit into a five-point victory as they came from behind to beat Buncrana in the Ulster club JFC final at Healy Park.

A late Tommy Geehin goal completed the Monaghan side's second half comeback, with Buncrana's misery being compounded by a red card for former Donegal star Darach 'Jigger' O'Connor in the dying stages.

The Inishowen men got off a great start and led by 0-5 to 0-1 after 14 minutes thanks to points from Ryan Bradley, John Campbell, Caolan McGonagle, William McLaughlin and John Campbell again. Geehin and Hugh Byrne replied with points for Blackhill, and further scores from sub Andrew Burns and Paul Finnegan had reduced the deficit to the minimum before Campbell's third point and O'Connor's first sent Buncrana into the break with a 0-8 to 0-5 lead.

But the second half belonged to the Monaghan men who surged into a 0-10 to 0-8 lead with unanswered scores from Tommy Geehin, Dermot Daly (two frees) and Michael Geehin.

O'Connor registered Buncrana's only score of the half in the 52nd minute before Burns restored Blackhill's two-point lead. And in the eight minutes of injury-time allotted, Geehin scored the only goal to put the result beyond doubt.