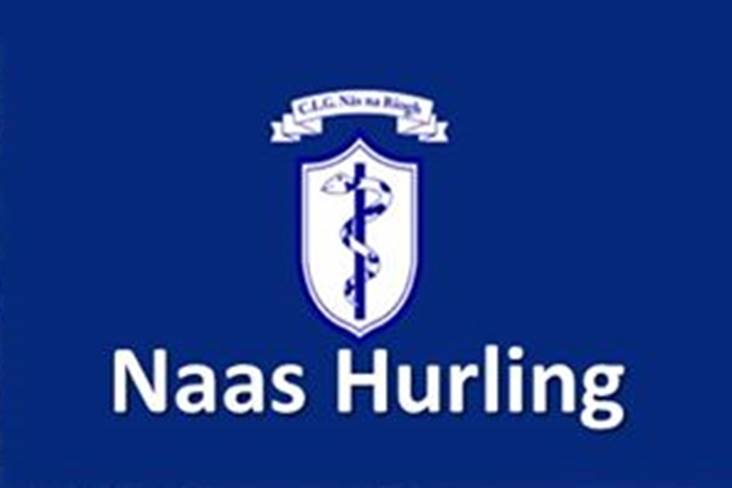 Naas are winning all before them in the Kildare hurling championships in 2019.

The Naas GAA club in Kildare created history last weekend when they captured the county under-21 hurling title.

In winning the under-21 crown for the fourth consecutive time, they became the first team in the county to win all hurling championships from minor to senior in the one year.

Before last weekend the club had won the SHC, IHC, JHC and minor titles; capping a fine year while adding the under-21 title following their comfortable win over Eire Og Corra Choill.

However, they are not done yet as their senior hurlers are in the Leinster club IHC semi-final against Kilkenny's Tullaroan this Saturday and with such momentum behind them, they will be a hard team to beat.