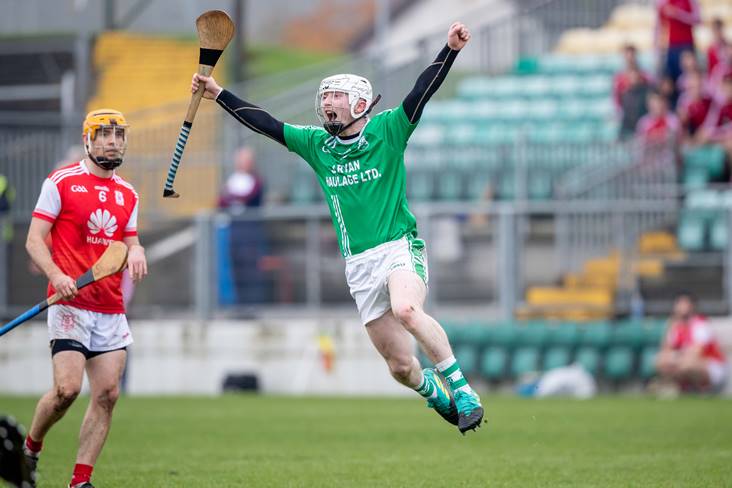 The red carpet was rolled out at Dublin's Convention Centre for the 2019 PwC All-Stars awards as Carlow champions St Mullins caused a shock by dumping out former back-to-back All-Ireland champions Cuala...

Congratulations to Dublin Captain Stephen Cluxton who has won the Player of the Year award. #CaptainFantastic #POTY #Legend #PwCAllStars pic.twitter.com/k9xEHzXfCY

Brian Howard is fully deserving on an all star. But at centre back ...... pick players in their best positions.if others lose out so be it !!!

#OnThisDay in the Hayes Hotel, Thurles in 1884, Michael Cusack, Maurice Davin and six others met to form an organisation for the preservation and cultivation of our national pastimes. This organisation became known as the #GAA. pic.twitter.com/WVDy7WaqyE

Is anybody free to video me sweeping a changing room tomorrow?? #gaa

How in the name of God did Stephen O’Brien not get an All-Star?? Surely has to be in ahead of Murphy #AllStars #GAA

BREAKING: Niall Gillian has called time on his hurling career after 25 seasons at the top level with Sixmilebridge. Gilly tasted success at the highest levels of hurling and has earned his rest. #GAA

This is just incredible. We win 6-5 on penalties. Unbelievable. Some game.

Why is there no 'top tier' hurlers playing in this shinty/hurling game? There was always at least 3 Div 1 players. I know the All Stars were last night. Is that why? Youd have to think there'd be a few goals of a swing if likes of Hoggy and Padraig Maher was there #shintyhurling

John McEntee with some result against Crossmaglen in Ulster tonight. Wonder will he get a lift back home with them? #UlsterClub

Paddy Purcell brought out with the champion 15 winners but not even recognised as being the Joe McDonagh hurler of the year?? What a farce #PwCAllStars

#irishhealthhour Little Tomás is a real fighter. Born with spastic quadriplegic cerebral palsy and smiling his face off with the 7-in-a-row County Champions Corofin. His parents have done great work for him over the years. That`s character for you! pic.twitter.com/ddWwRvOC0L