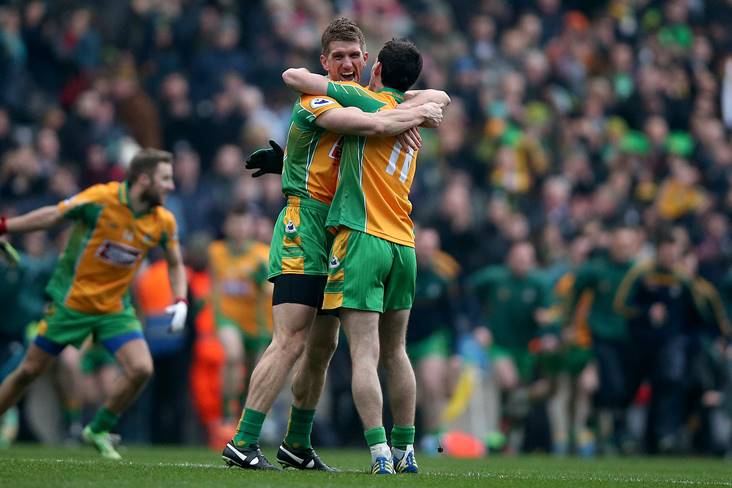 Defending champions Corofin put their title on the line this weekend when they face old rivals Mountbellew/Moylagh in the SFC quarterfinal.

This is a repeat of last year’s final which needed a replay to separate the sides before Corofin went on to add further Connacht and All-Ireland glory to their list of honours.

Tuam Stadium is the venue for this clash which is part of a double header involving the meeting of Salthill/Knocknacarra and Claregalway as well.

On Saturday, Pearse Stadium hosts a double header as Tuam Stars meet An Spideal and Moycullen take on St Michael’s.