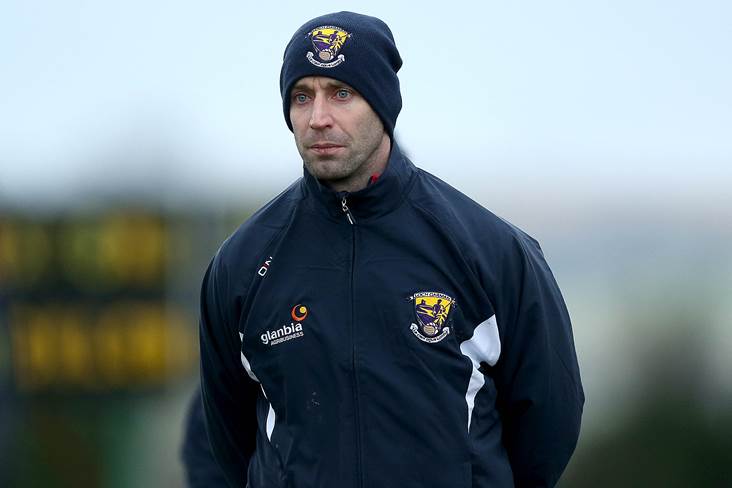 Galvin was ratified in the position last week and his backroom team was also announced which apart from Forde includes Kerry natives Tadgh O'Donoghue and Eamonn Sayers both of who reside in Dublin, while another former Wexford footballer Shane Roche has also taken up the offer of joining the backroom team.

Roche only retired from club football last year, while he is the current manager of the St Martin's senior footballers and St Peter's College team.

But, it is the appointment of Forde that has really got the Wexford supporters excited as the county's only football All-Star links up with a man that picked up three of those accolades during his career.

Wexford will be aiming to get out of Division Four this year and their management team will leave no stone unturned to do so. 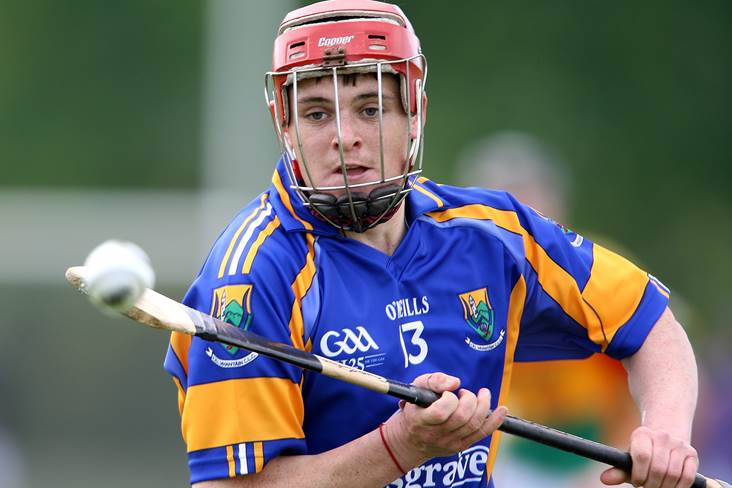