Ulster club IFC: Magheracloone too strong for Down champions 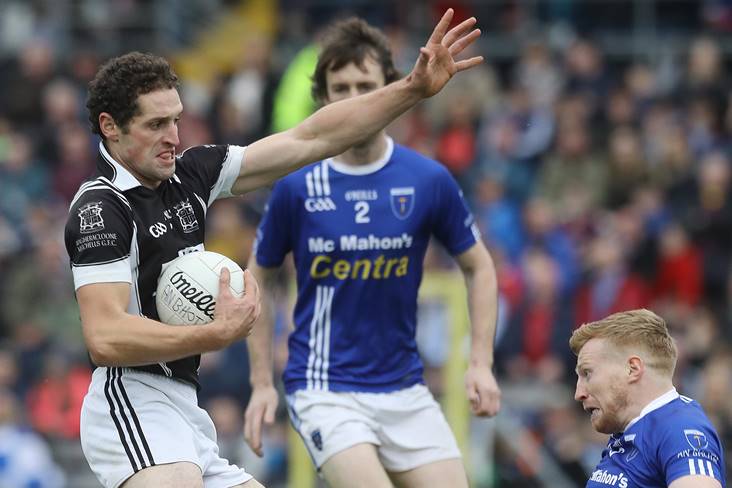 Magheracloone staged a very commanding performance to book their place in the final of the Ulster intermediate club championship at the expense of Down champions Glenn in a game that the Mitchells controlled from start to finish and were not at all flattered by their six points winning margin.

Magheracloone had winning performances in both defence and attack, the defence holding the Down champions scoreless for twenty one minutes with Pete Ward playing a captain’s role as he completely obliterated Glenn danger man Jack McCartan, with his positional sense, timing and concentration, while in attack. Michael Metzger was literally on fire, particularly in the first half as he swung over a series of excellent points, some from difficult angles to always keep the Down men under the cosh.