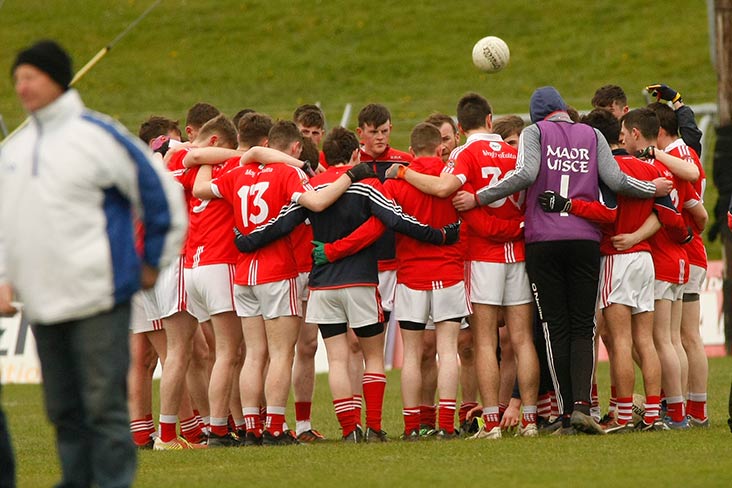 Moynalty are looking forward to 2020

Moynalty held their AGM recently and the following officers were elected.

We would like to thank everyone who attended the AGM, and we wilsh the incoming Committee all the best with the year ahead. It will be a very busy year as we start our Pitch Development in the New Year.