Team news: newcomers given their chance by Royal County 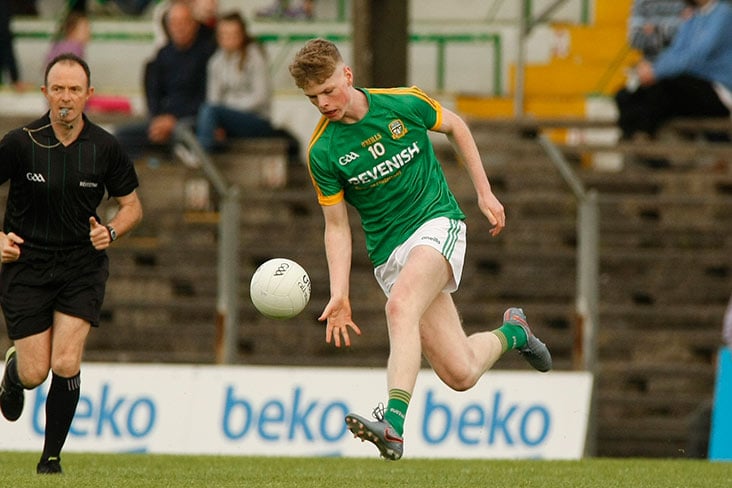 Meath manager Andy McEntee has named an experimental side for Sunday’s O’Byrne Cup SF first round clash with neighbours Louth.

Meath Hill’s Dominic Yorke has been handed the number one jersey while Simonstown’s Brian Conlon and Curraha’s David Toner return to the Royal County senior set-up.

Throw-in at Pairc Tailteann is timed for 2pm.