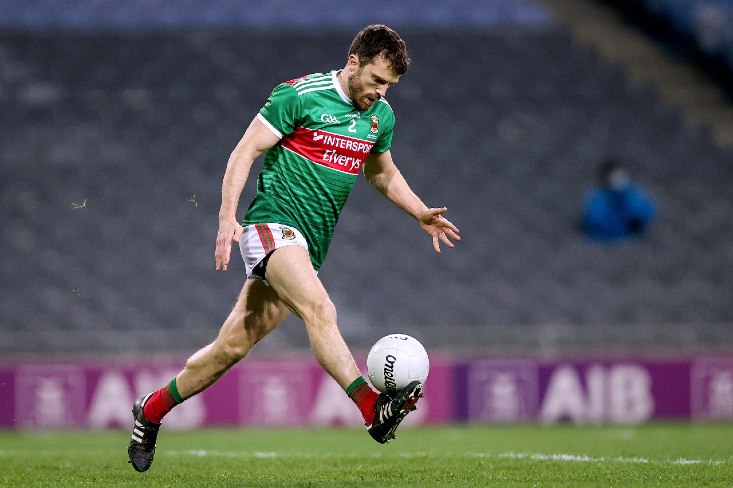 Chris Barrett has announced his retirement from inter county football.

The Belmullet clubman has 13-years service to the county and played in four All-Ireland finals.

He now plays his club football in Dublin with Clontarf and is the fifth Mayo retirement since the start of the year, following in the footsteps of David Clarke, Donal Vaughan, Seamus O’Shea and Tom Parsons.

Chris Barrett has today confirmed his retirement from Inter-county football after 13 seasons in the Mayo squad. Mayo GAA would like to thank Chris for his commitment over the last number of years at both underage and senior level.We wish him all the besthttps://t.co/GWIhwqhJpN pic.twitter.com/rtmPzE0tXF