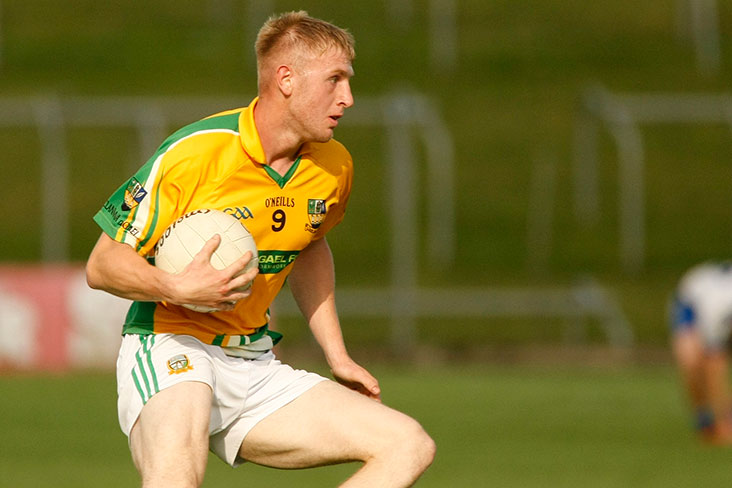 Offaly intermediate champions Shannonbridge were 2-13 to 1-8 winners over Louth's Roche Emmets at the Faithful Fields in Kilcormac. Darragh Corbett netted in the first minute for the 'Bridge whose lead came under threat when Daniel O'Connell's 49th minute major left the visitors just three points adrift. But a Jack Darcy goal five minutes later put the result beyond doubt.

Clann na nGael, who were only crowned Meath champions 10 days ago, maintained their momentum with a 3-8 to 1-9 victory over Westmeath's Ballynacargy at Lakepoint Park, Mullingar. The Athboy / Rathcairn combination had led by 1-5 to 1-1 at half-time.

Rathgarogue-Cushinstown of Wexford accounted for Dublin representatives Craobh Chiarain by 0-11 to 0-6 in New Ross, while Kildare kingpins Ballymore Eustace routed Kenagh of Longford by 2-20 to 0-5 in Newtowncashel after leading by 0-14 to 0-2 at the break.