Due to the current Government  restrictions, club training  and matches will continue  to be suspended, the club grounds will remain  closed until further notice.

Best wishes to St Patrick's Chris Mortell who has been appointed  Limerick Minor Camogie manager for 2021, St Patrick's  Niall Duhig  will  also be strength  and conditioning coach for the team.

Well done to all.

Many thanks to all who attended Monday nights AGM(online).

In very trying times- it is clear to see the club is in a really, really good place with huge positivity everywhere.

No doubt we will see the rewards for many years to come.

The following club officers have been  elected  for 2021: 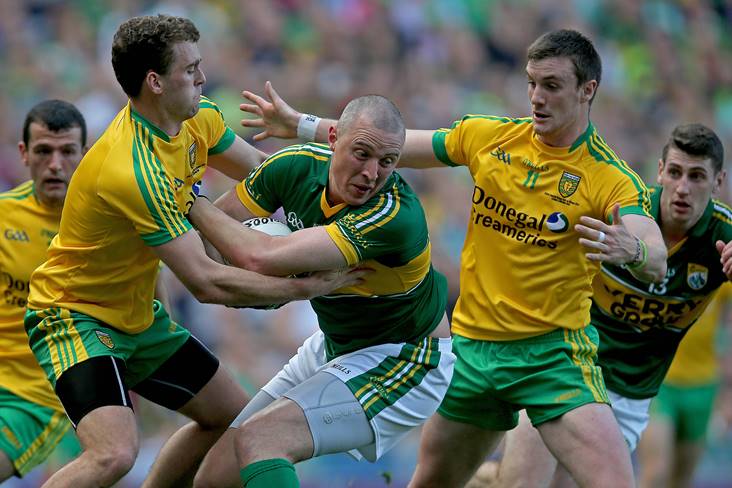