"If they don't let the players come for the final, that would be a real travesty" 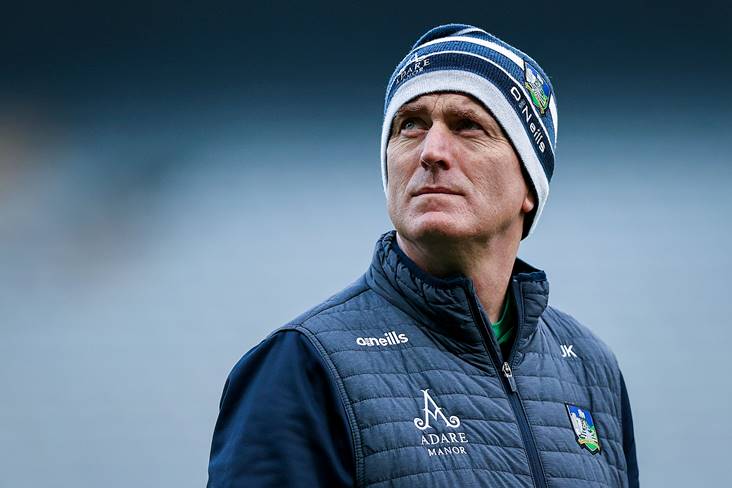 On current Covid-19 restrictions, only those players on the 26-man match-day squad and 12 members of the management and backroom team from each county will be permitted into Croke Park for the December 13 showdown.

"If they don’t let the players come for the final, that would be a real travesty, that would be an absolute travesty," Kiely said following his side's hard fought victory over Galway today.

"Level 5 restrictions finish on Tuesday so I hope they will for both counties’ sakes and for the players’ sakes on both sides, that’s really important and I hope they do."