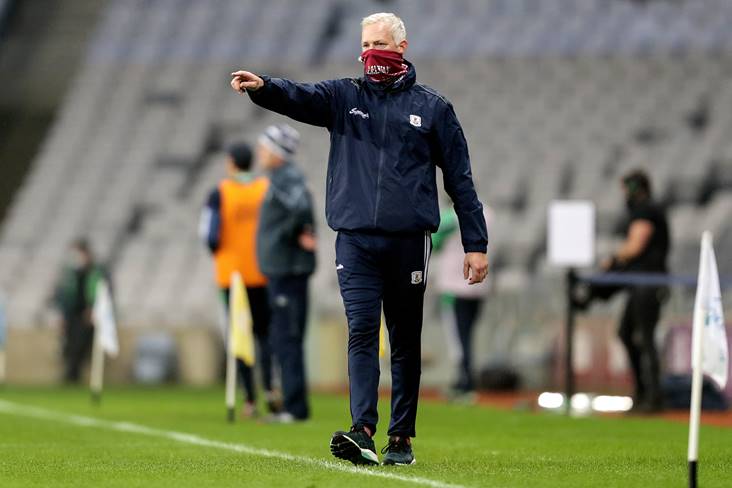 Galway manager Shane O'Neill was "immensely proud" of his players for the performance they produced in today's All-Ireland SHC semi-final defeat to Limerick.

The Tribesmen went down fighting to the Treaty by 0-27 to 0-24 after a tight and tense affair at Croke Park and speaking afterwards, O'Neill said: "I didn't think there was much difference at all, to be honest with you, and I thought that was reflected on the scoreboard.

"There was much so happening out there so I suppose it's only when you sit down and look at it that you can reflect on it, but I think as the game was going on it could have gone either way.

"We were down maybe five at one stage, but came back again, which is testament to the boys. They just dug it out and kept going and going and as I said, we're immensely proud."