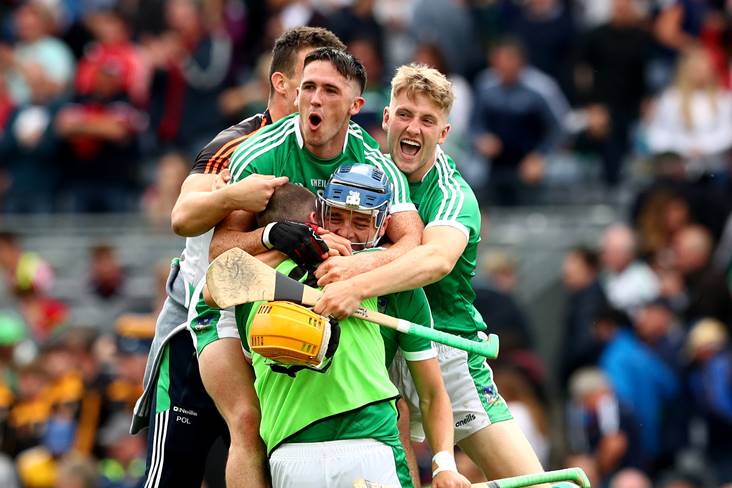 Limerick manager John Kiely has made two changes for the intriguing All-Ireland SHC semi-final tie versus Galway, with Darragh O'Donovan and Seamus Flanagan promoted to the starting 15.

The back-to-back Munster champions will face the Tribesmen in a repeat of the 2018 All-Ireland final at Croke Park on Sunday.

Doon's O'Donovan returns to the side at midfield with Cian Lynch moving to centre forward and David Reidy losing out. Making his first start of the season, Flanagan comes into the full forward line for Peter Casey.