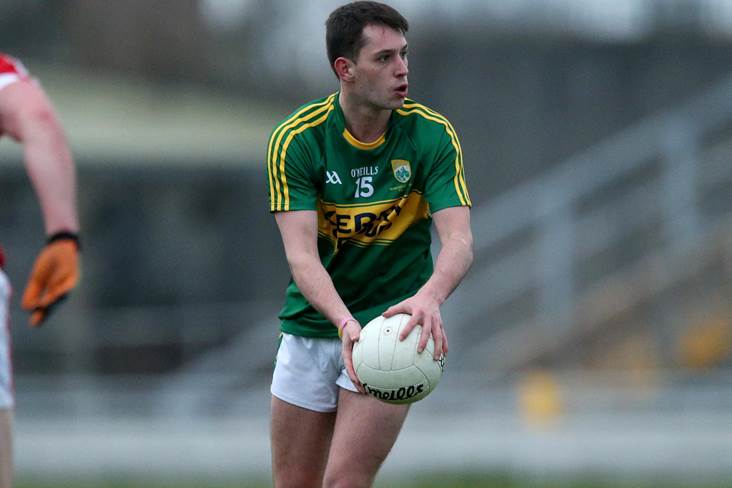 Kerins O’Rahilly’s will meet Austin Stacks in next month’s Kerry senior football championship final after edging Dr Crokes by 0-15 to 0-14 in Tralee this afternoon.

Having trailed most of the hour at Austin Stack Park, O’Rahilly’s finished brilliantly down the home stretch as points from Jack Savage and Barry John Keane saw them into the decider.

It was Crokes that dominated large portions of the first-half to lead by 0-8 to 0-3 at the interval and while their opponents made some inroads in the third quarter, there’d still be three in it in favour of the Killarney men come the second water break.

An injury to Crokes goalie Shane Murphy saw the game delayed for a lengthy period after which O’Rahilly's came to the fore.

A brace of points from 'Man of the Match' Savage was backed up by Conor Hayes levelling the contest before Savage and Keane raised the winning tally up to 0-15.

Tony Brosnan pulled back a fine point deep in injury-time for Crokes, but they’d finish one short in the end.