Big guns on course to meet in Kerry SFC final 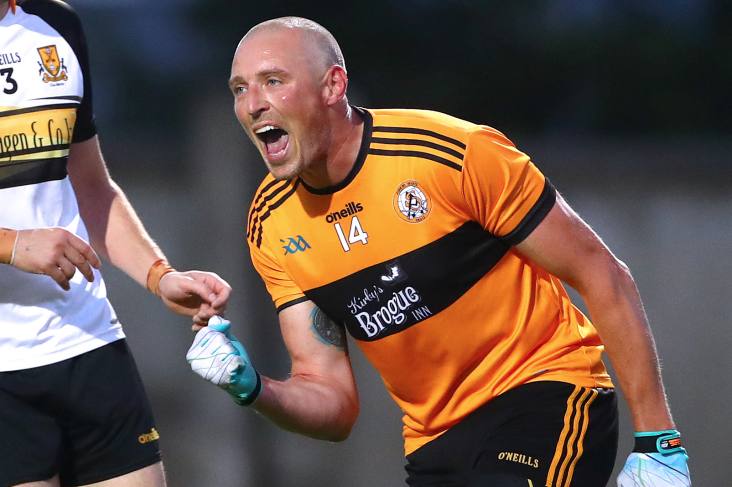 Austin Stacks will meet St Brendan’s and Dr Crokes will face Kerins O’Rahilly’s after the Kerry SFC semi-finals draw was made yesterday.

The draw raises the prospect of favourites Austin Stacks and second-favourites Dr Crokes meeting in the final, although divisional side St Brendan’s and O’Rahilly’s are sure to have something to say about that. It’s the first time since 1957 that St Brendan’s – who are an amalgamation of Na Gaeil, Ardfert, St Pat’s, Churchill and John Mitchels – are the last divisional team left standing in the Bishop Moynihan Cup race.

It promises to be a busy couple of weeks for St Brendan’s Na Gaeil contingent who will also contest the IFC final against Beaufort next weekend. Firies and Castlegregory will battle it out in the JFC final.

The SFC semi-finals will be played on the weekend of November 20-21, with the final fixed for December 5.