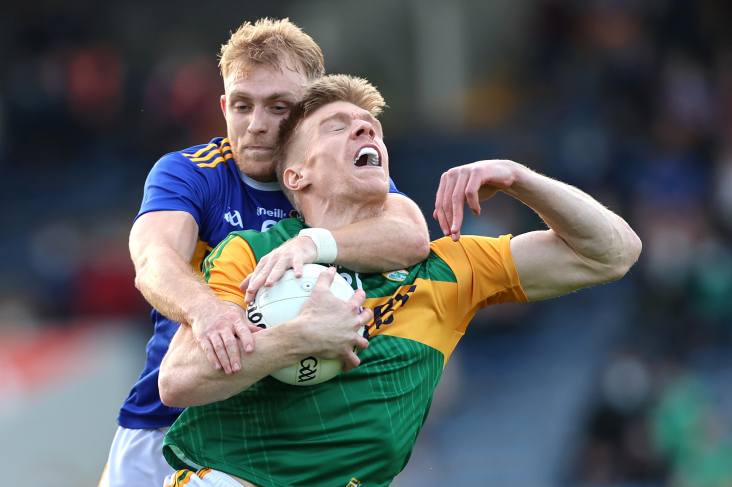 Tommy Walsh is sticking by his decision to retire from inter-county football, despite calls for him to reconsider in the aftermath of a stunning performance for Kerins O'Rahilly's in the Kerry SFC at the weekend.

The big full forward retired from Kerry duty with two All-Ireland SFC medals, an All-Ireland U21FC medal and a Young Footballer of the Year award last month. It was suggested that Walsh retired too soon after he scored six points in a man of the match performance against St Kieran's last Saturday, but he insists he's not for turning.

"I retired from inter-county football just because I felt it was my time, I've been involved for a long time off and on," the former AFL recruit told Radio Kerry.

"I've had three different stints with the Kerry team between trips to Australia and a stint with my club as well. I'm 33 years of age now, I'd be 34 if I was to play on next year. I've had significant injuries along the way and I just felt it was my time to hang up the boots."