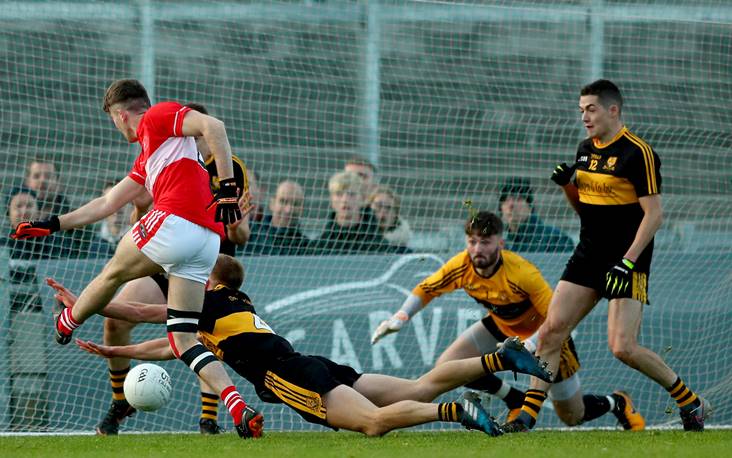 The Kerry SFC quarter-final line-up is made up of six clubs and two divisional teams.

After knocking out defending champions East Kerry yesterday, Austin Stacks will face another divisonal side in the form of South Kerry.

Dingle - who defeated 2020 beaten finalists Mid Kerry in their opener today thanks to a late goal by Conor Geaney - will take on Kerins O'Rahilly's.

Dr Crokes' reward for their seven-point victory over West Kerry is a meeting with Templenoe.