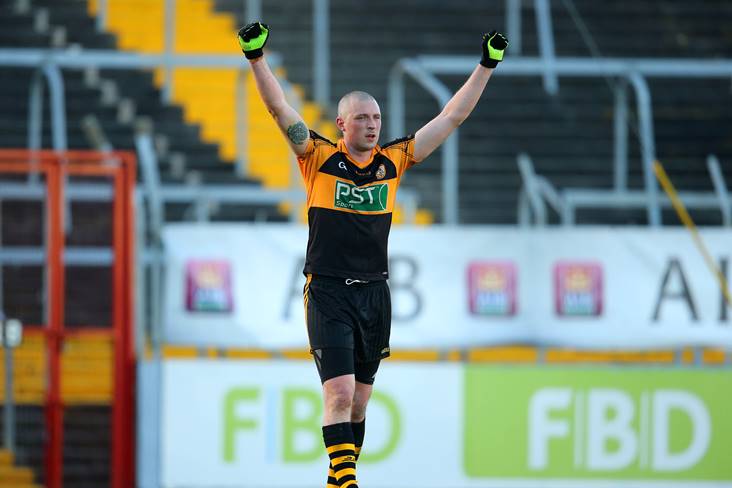 Win or lose, Kieran Donaghy will break the record for most championship appearances in the Austin Stacks colours this Saturday.

The Tralee club’s Kerry SFC clash with holders East Kerry will mark Star’s 60th championship game and will see him overtake the great Ger O’Keeffe’s record of 59 appearances which has stood since July 5th, 1992.

The four-time All-Ireland SFC medalist has been a mainstay of the senior team ever since making his debut in 2002 and he won Kerry and Munster SFC souvenirs in 2014.

As well as Donaghy and O’Keeffe, there are only three other players who, to date, have made fifty or more appearances in the club’s proud 104-year history – Mikey Collins (53), Ger Power (52) and William Kirby (50).

We will need the Austin Stacks faithful out in big numbers on Saturday night. This young team (bar me 🙈) need to see that massive colour ye. Bring for big championship games and that famous Rockie roar. #letsbehavinye #rockiersasamble https://t.co/jWQKZbvNtr