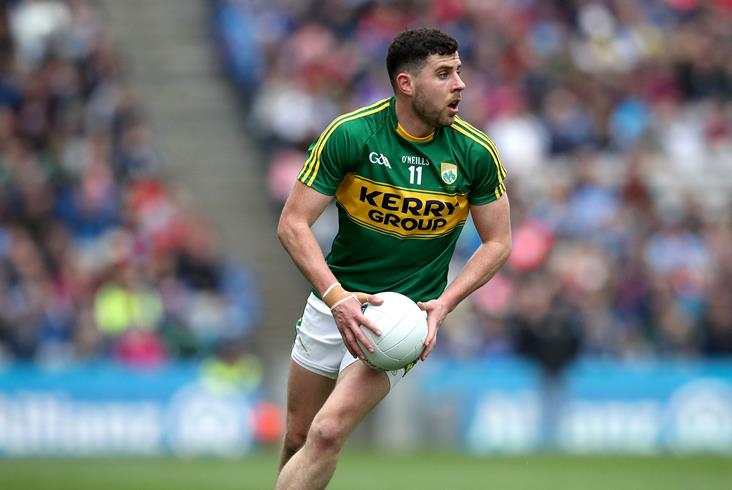 The 30-year-old Dingle attacker had been a member of the Kerry panel since 2012 when he made his debut in an Allianz League game against Down. A cousin of All Star Paul Geaney and a younger brother of former Kerry player David Geaney, Mikey won an All-Ireland SFC medal with the Kingdom in 2014 and is also the holder of one Allianz League and seven Munster SFC medals.