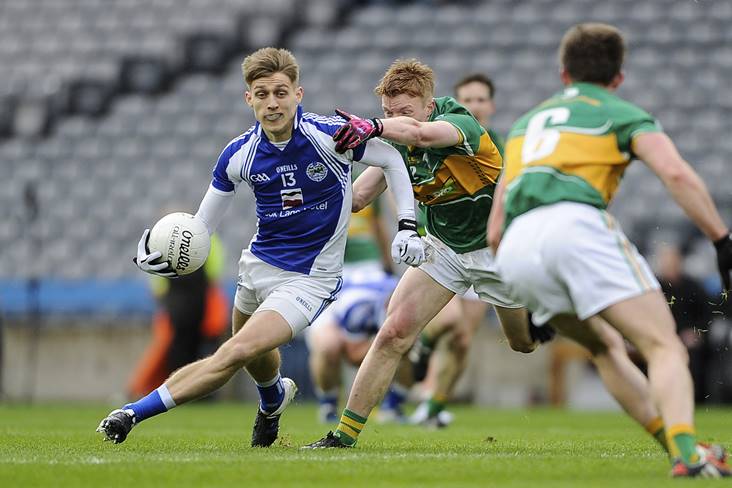 2016 All-Ireland junior champions Templenoe justified their favouritism with a 1-17 to 0-12 victory over Eire Og in Ovens. County star Killian Spillane and Stephen O'Sullivan scored 0-6 each for the Kerry side who dominated the first half to take a 0-12 to 0-2 lead into the break.

Former AFL player Ciaran Sheehan, who has returned to the Cork football fold after a six-year absence, lined out at full forward for Eire Og and they narrowed the gap in the second half before Adrian Spillane's 54th minute goal sealed a comfortable win for the visitors.

In the other semi-final at Lisdoonvarna, corner forward Aiden Davidson posted 0-8 as St Breckan's saw off Moycarkey-Borris by 0-12 to 0-5. St Breckan's led by 0-7 to 0-4 at the break and restricted the visitors to a single point after the restart as Davidson, Colm O'Brien and Padraig Kelly fired them into the final.