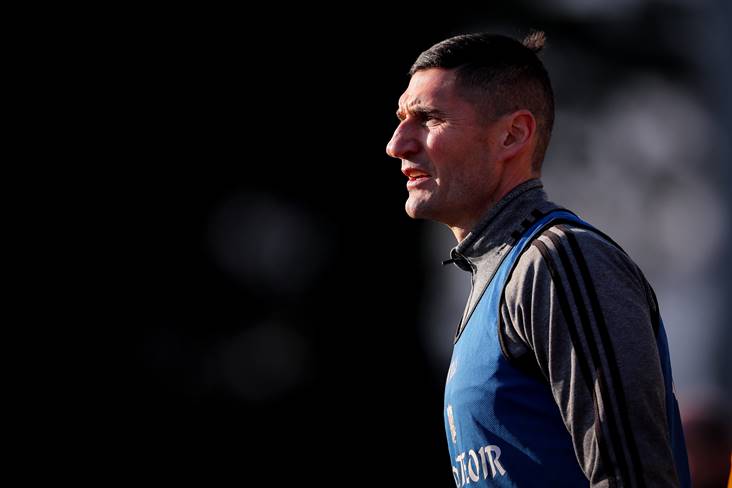 Austin Stacks manager Wayne Quillinan admitted his side "weren't at the races" in their crushing Munster club SFC semi-final loss to Nemo Rangers.

Knocked out of the Kerry SFC on September 29, the ring rusty Tralee outfit only found out last weekend that they would be representing Kerry in the provincial championship after divisional side East Kerry defeated Dr Crokes in the county final.

"There's a million things you could put a performance like that down to. You could use that excuse about not having real competitive games in the last couple of weeks, but I don't believe in that at all. We just weren't at the races, we didn't show up.

"We had a game plan. We had a lot of homework done on Nemo but... game time, you can't beat game time. They seemed sharper on the breaking ball. They looked more game conditioned than us.

"Their shot accuracy was fantastic compared to ours. One of the lads said they had 31 attacks as opposed to our 10. That tells its own story."