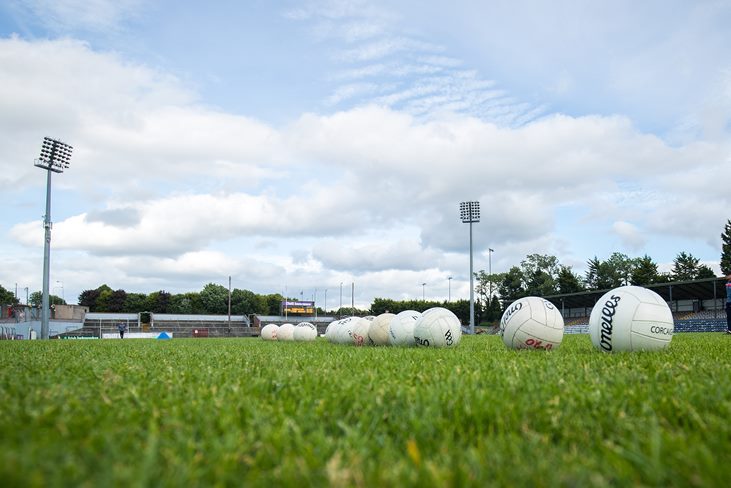 The proposals relating to the restricted use of the hand-pass, the sideline kick, the introduction of the ‘sin bin’ and the advanced mark were passed by delegates.

An amended version of the kick-out proposal was also passed that will see all kick-outs take place from the 20m line without having to pass the 45m line.

The experimental period will cover the pre-season competitions run by the provincial councils and the Allianz Football Leagues.