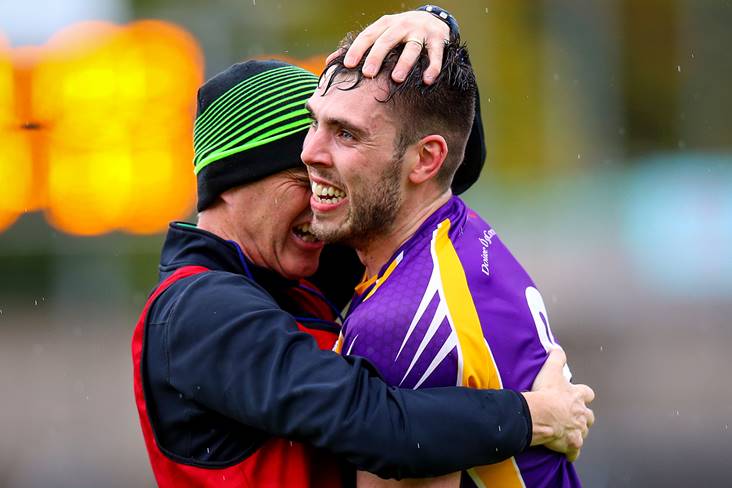 In the end, Lee Brennan’s missed spot kick was what ushered the Fermanagh champions through to the last four of the northern province after there had been no separating them after 80 minutes.

Trillick hit back with a goal of their own from Ryan Gray to level but they’ be handed a huge blow before half-time when Tyrone captain Mattie Donnelly was forced off with injury.

The home side edged proceedings in the second-half, building up a three-point lead which was wiped away in an instant in the late stages when James Garrity spun his marker and crashed to the net, leaving it at 1-13 to 2-10 when the full-time whistle sounded.

The goals kept on coming in extra time as Daniel McDonnell converted a third for the visitors before Brennan shot over to give them a four-point lead at the break.

The Harps would dig their absolute deepest in the second-half to pull it back to one and it was that man Jones that forced the sides to go to a penalty shoot-out, which was at 6-5 in the hosts’ favour before Brennan saw his effort ricochet off the post.

The five-in-a-row Fermanagh winners now take on Down's Kilcoo for a place in the Ulster club SFC final.

"White line mentality - when you cross the line, you're in match mode"