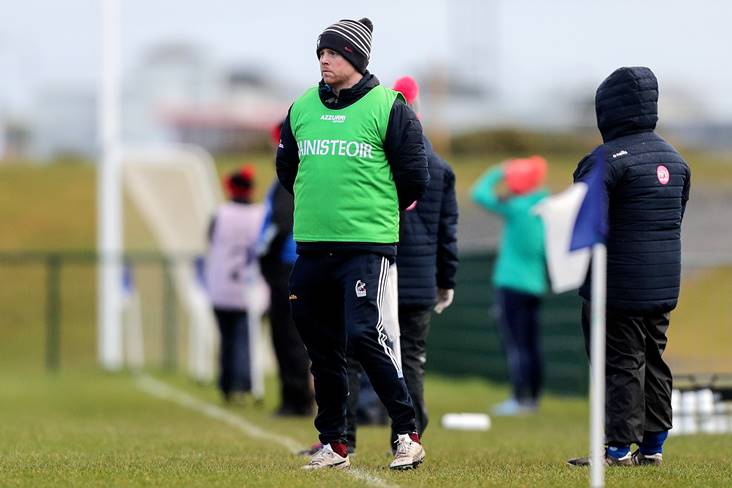 Adrian O'Sullivan while in charge of the UL camogie team. ©INPHO/Laszlo Geczo.

Adrian O'Sullivan has been named as the new Dublin senior camogie manager.

O'Sullivan, who takes over the reins from John Treacy, guided University of Limerick to back-to-back Ashbourne Cups in 2018 and 2019, and also led Thomastown to the Kilkenny senor camogie title last year.

He has coached a host of teams at both club and inter-county level including the Limerick and Kilkenny intermediate camogie teams, Westmeath and Kildare senior hurlers, Clonkill in Westmeath and Eire Og in Clare.

O'Sullivan will have former Galway and Dublin hurler Donie Fox as part of his management team.