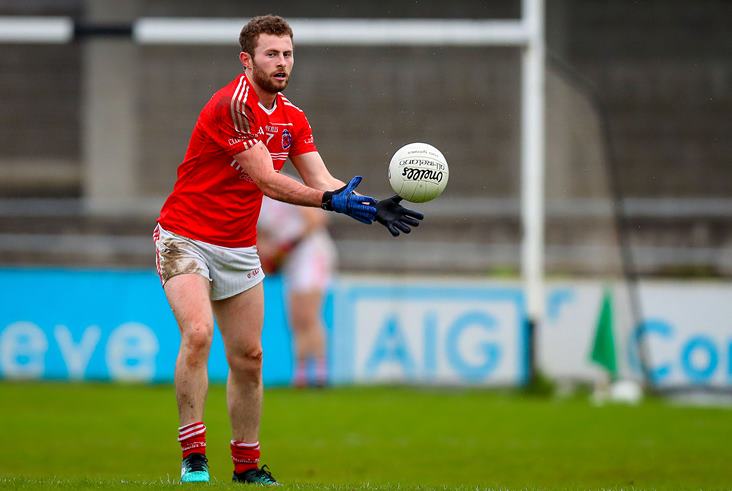 Clontarf GAA has lodged an objection against plans for more than 650 apartments on lands adjacent to their club grounds.

The Herald newspaper reports that the north Dublin club has objected to the development, with a decision on the plan set to be made in February.

Clontarf GAA, which has more than 2,000 members, say they have been badly hit for playing facilities since they were sold to developers over four years ago.